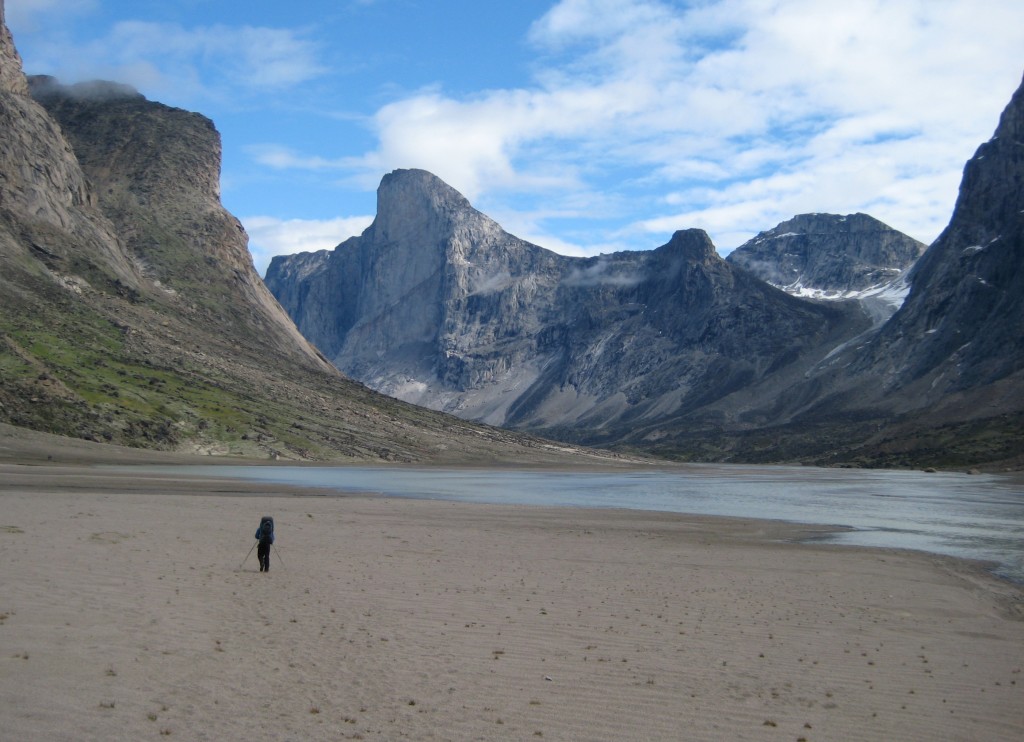 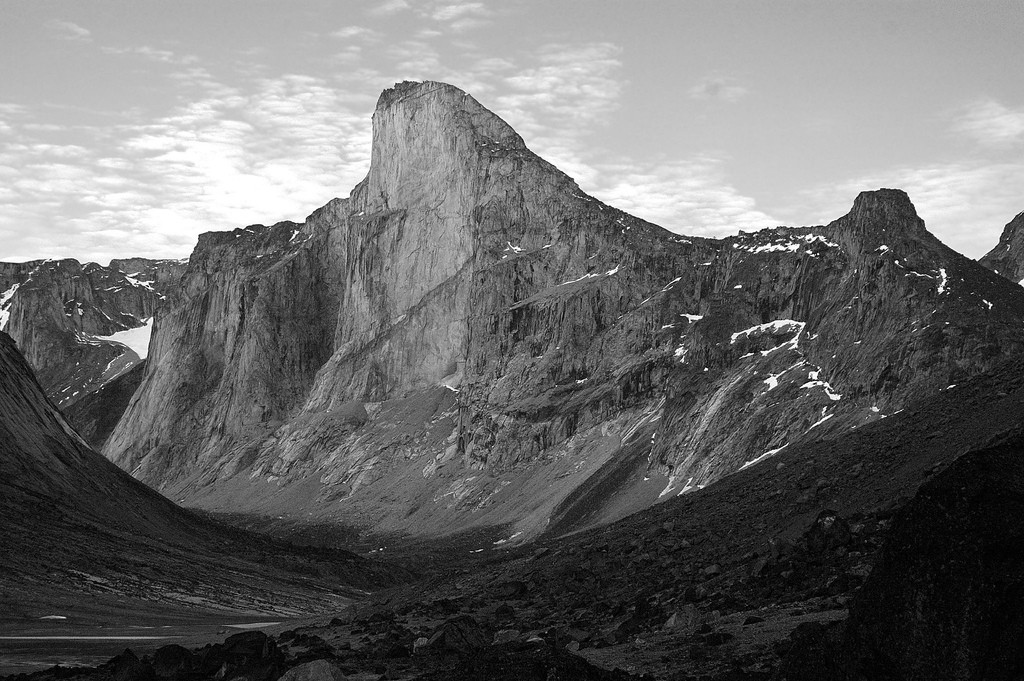 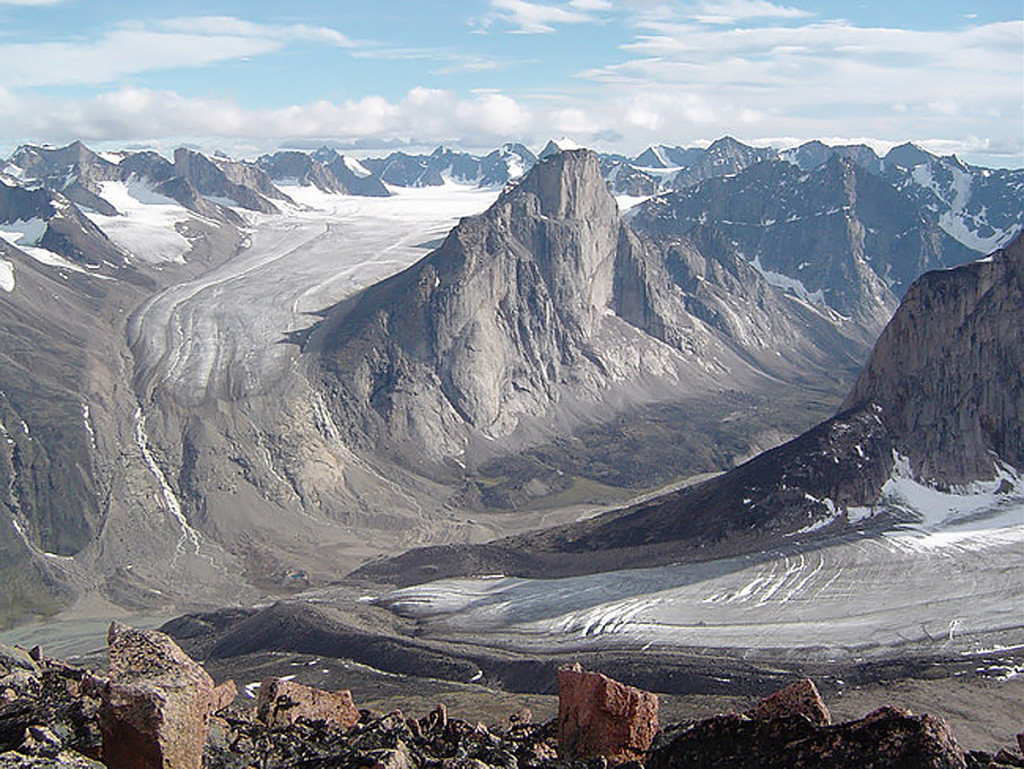 A few pictures of Mount Thor on Baffin Island, Nunavut, Canada. It is so colossal, and features the Earth’s longest vertical drop of 1,250 m.

The Earth is my turf

Here he states that the Christian moral doctrine provides people with intrinsic value, belief in God (which justifies the evil in the world) and a basis for objective knowledge. In this sense, in constructing a world where objective knowledge is possible, Christianity is an antidote against a primal form of nihilism, against the despair of meaninglessness. However, it is exactly the element of truthfulness in Christian doctrine that is its undoing: in its drive towards truth, Christianity eventually finds itself to be a construct, which leads to its own dissolution. It is therefore that Nietzsche states that we have outgrown Christianity “not because we lived too far from it, rather because we lived too close”