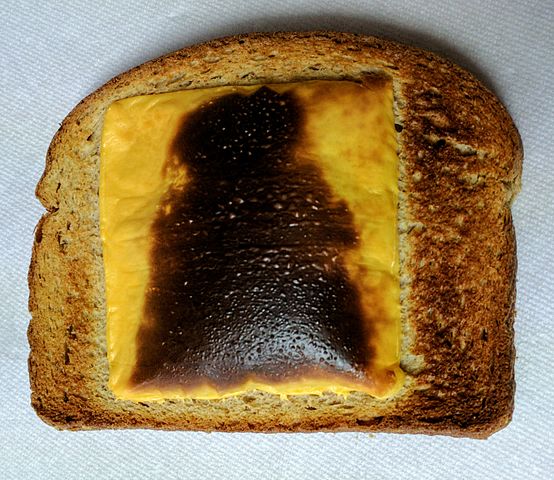 It has been almost one year since my last post. That isn’t good. Here are the wikipedia tabs I currently have open:

“After Olivia’s death, Dahl lost faith in God and viewed religion as a sham. While mourning her loss he had sought spiritual guidance from the former Archbishop of Canterbury Geoffrey Fisher, but became dismayed when Fisher told him that although Olivia was in Paradise, her beloved dog Rowley would never join her there, with Dahl recalling: “I wanted to ask him how he could be so absolutely sure that other creatures did not get the same special treatment as us. I sat there wondering if this great and famous churchman really knew what he was talking about and whether he knew anything at all about God or heaven, and if he didn’t, then who in the world did?”

A device used to drain excess fluid from the brain, designed in part by Roald Dahl after his son was hit by a car.

The sandwiches may predate the Depression, however, as a 1918 Good Housekeeping issue mentions Cheese Dreams as a luncheon dish, “our teahouse friend.”

Fairy bread is sliced white bread spread with margarine or butter and covered with sprinkles or hundreds and thousands which stick to the spread.

Yes, apparently “sprinkles” are also known as “hundreds and thousands”.

Nonpareils (or hundreds and thousands outside of North America) are a decorative confectionery of tiny balls made with sugar and starch, …

In days past, Jam Roly-Poly was also known as shirt-sleeve pudding, because it was often steamed and served in an old shirt-sleeve, leading to the nicknames of dead-man’s arm and dead man’s leg.

That’s all. Now I can allow Chrome to release some of my RAM. See ya next year.